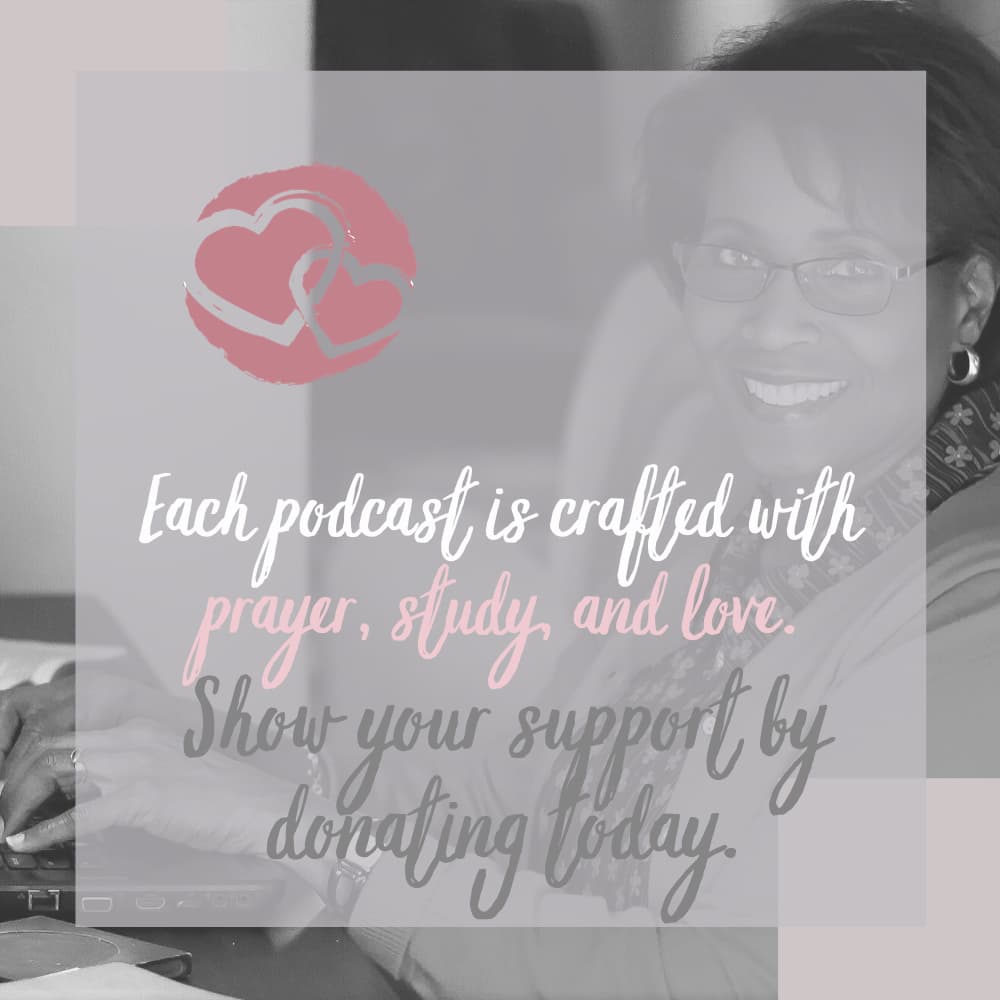 Francie Taylor is an author, teacher, speaker, and founder of Keep the Heart, a teaching ministry for Christian women. As a lover of the Bible, Francie teaches at women’s Bible conferences and retreats in and out of the country. Many refer to her as a Bible teacher, but Francie refers to herself as a permanent Bible student. Sharing lessons from the Word is her passion.

Previously from Apple Valley, Minnesota and First Baptist Church of Rosemount, Francie now lives in Pensacola, Florida where she attends the Campus Church at Pensacola Christian College. One of her favorite ministries is serving as a rotating teacher in the college women’s Sunday school classes. During the first two years in Pensacola, Francie also served as the editor of Joyful Life, a division of Abeka Books. This two-year period was invested in creating a three-part Bible study series, ICU—In Christ Unconditionally. The ICU Bible study series is used by ministries all over the country and beyond.

Francie was introduced to Christ and trusted Him as Savior during a job interview in June of 1977. She has been serving the Lord with her life as a teacher and speaker since 1992. Known for both wit and wisdom, Francie delights her listeners with her transparent observations while encouraging women to apply God’s principles to the issues of life. Since Spanish is Francie’s second language, she also teaches at Spanish women’s conferences in the United States and Mexico.

On September 15, 2017, Francie’s beloved husband and soul mate, Norman H. Taylor went home to be with the Lord five months after being diagnosed with two very aggressive forms of cancer. In the final week of his life, Norman gave Francie many instructions including this: “Don’t stop teaching.” The Taylors have three adult children: Austen (and wife Jessica), Hillary, and Collin.

Through the ministry of Keep the Heart, Francie continues to teach and write lessons and materials designed to help Christian women to “keep their hearts with all diligence.” (Proverbs 4:23)

““My listeners always enjoy hearing from Francie, who has been a frequent guest on my show. She is always helpful with her soundbites of biblical wisdom.”
- Janice Wolfe, Host of eleven2one, Faith Music Radio

“Francie Taylor is unapologetically biblical, but also seasoned with grace, balanced with authenticity, and practical for every listener. God has taken Francie through many life-shaping seasons that have shaped her faith and her influence, and she stewards that influence to magnify Jesus Christ in the hearts of ladies around the world.”
-Pastor Cary Schmidt

“A widow who hasn’t allowed her deep loss to make her lose her passion for serving the Lord and helping ladies. Francie has a gift to connect biblical truth to ladies of all ages who are dealing with the difficult issues of today.”
- Dan Wolfe, Vice President, Faith Broadcasting International

"Mrs. Francie Taylor was such a blessing to us at our womens' conference! Her practical lessons about applying biblical truth to our everyday lives were just what we needed. Francie is down-to-earth and engaging, and her servant's heart shines through, helping women to connect with her in a special way."